The Randell D. Voas Memorial Scholarship was created in memory of Major Randell D. Voas, USAF, who was killed in action in Afghanistan on April 9th, 2010. It was established by Randy’s mother, Jo Kallemeyn, brother, Jeff, wife, Jill and children, Maddeline and Mitchell. In 2010, a group of Randy’s friends established Randy’s Run to provide a second scholarship in his honor. Beginning in 2016 the proceeds from Randy’s Run will be combined with the funds established by Randy’s family to have one scholarship in his honor, the  Randell D. Voas/Randy’s Run Scholarship. Major Voas attended Eden Prairie Schools from first grade to his graduation from Eden Prairie High School in 1985.

Each year Randy’s Run is held in May to raise funds for this scholarship.  Additional information about Randy’s Run can be found on their website.

Are You a Good Potential Applicant?

This scholarship is awarded to a graduating Eden Prairie High School senior who will:

Step 2: Complete the application. Please complete the Multi-Scholarship application through EPHS’s online Naviance system. The system is available from December through February.

Thanks For Your Support! 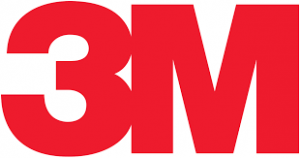 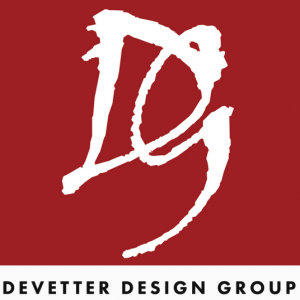 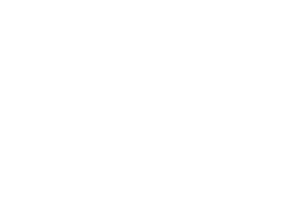 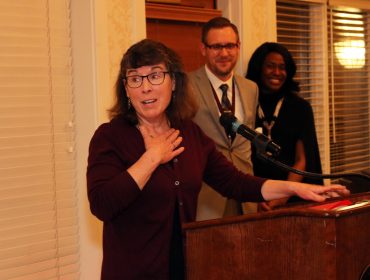 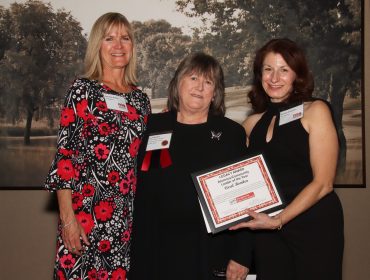 © 2021 The Foundation for Eden Prairie Schools